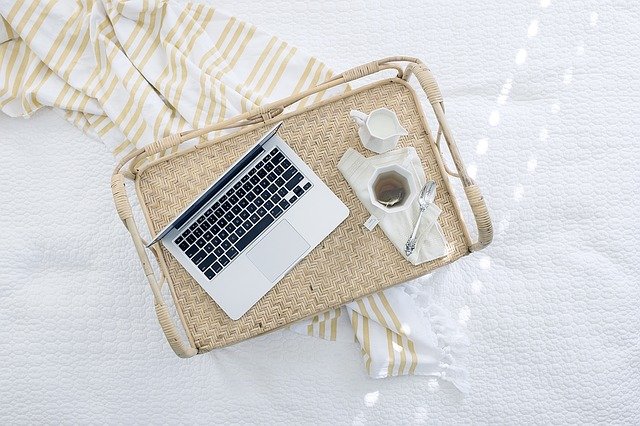 Part 1. How Do I Convert MP4 to MPEG on Windows Fast and Losslessly?

Step 1: Free download mp4 to mpeg converter, and install HitPaw Video Converter from the HitPaw official website. ensure to choose the correct version for your operating system. and then open the program in your computer.

Step 2: Click on Add Files, or simply drag and drop your MP4 files to the program.

Step 3: Once imported, click the Convert all to option from the buttom to select output format. Click Video > MPEG, and choose the video quality as you like, such as same as source, 4K, HD, etc.

Step 4: Click the Convert button, or the Convert All button if there are multiple videos.

Step 6: HitPaw will start converting. Once finished, click Converted tab and you will see the converted files.

Here are the easy steps to convert MP4 video to MPEG using HitPaw Video Converter. However, if you would like to convert MP4 to MPEG online, don’t worry, just follow the steps in the next part.

Part 2. How to Convert MP4 to MPEG Online?

To convert MP4 to MPEG online, try these steps:

Step 2: Click Choose Files, and then upload the MP4 files you want to convert.

Now the website will start converting. Wait until it completes. Once finished, download the converted files into your computer.

Part 3. How Do I Convert MP4 to MPEG on Android?

Mobile phones have been necessary in our daily lives, so it is inevitable to view videos in our mobile phones. We will show you how to convert MP4 to MPEG on Android devices in this part.

MP4 to MPEG Converter is always on the top of the list when Android users consider converting videos to MPEF format. It is lightweight to use so it won’t eat up your device space at all. It also provides a list to show all your conversions in the past.

To convert MP4 to MPEG on Android:

Step 2: Download and install MP4 to MPEG Converter in your Android device.

Step 3: Select MP4 files in your device and import to the program, choose the output file configurations, and then tap Convert button.

Step 4: All you need to do is wait and check your output files once it is done.

Part 4. How to Convert MP4 to MPEG on iPhone?

In addition, if you are an iPhone user, and you would like to convert MP4 files to MPEG files on iPhone, try Media Converter application for iOS. Media Converter app is a great software that helps convert videos to plenty of formats. Besides, it also has added a new feature to extract audio from videos.

To convert MP4 to MPEG on iPhone using Media Converter:

Step 1: Search Media Converter in App Store on your iPhone.

Step 2: Download and install Media Converter in your iPhone. And launch it after installing.

Step 3: Tap the + button on the upper right, and tap Import Videos. Then import the MP4 files.

Step 4: Choose Convert Video as the Conversion Type, MPEG as the output format. You are allowed to configure other settings (it is optional).

Step 5: Tap Convert button and it will be done in a while.

Hopefully this article would be of help if you want to convert MP4 to MPEG format. We have write in details of how to convert MP4 files to MPEG files online or on Windows, Mac, Android, and iPhone, as well as the best video converter tool for each kind of devices. All in all, HitPaw Video Converter is one of the best MP4 to MPEG converter that we would strongly recommend as it features the powerful functions and easy to use interface.

What is the Best MP4 Player