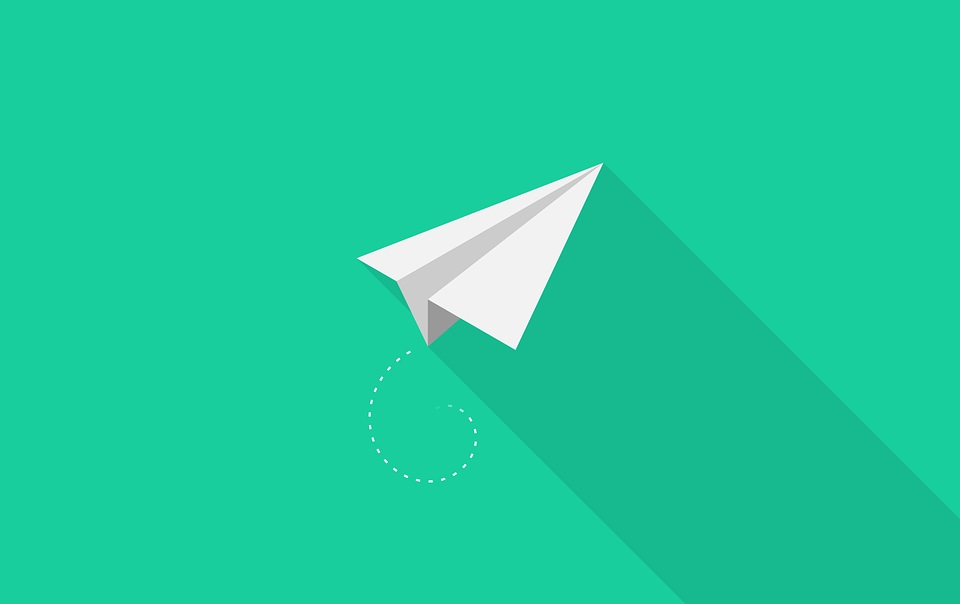 How to Record WhatsApp Video on Desktop/iPhone/Android

Joshua Hill
Updated on 2021-06-25
-
-
WhatsApp is one of the most popular social media platforms used for making video calls. Sometimes the need to record video calls may arise. For instance, you may need to record an online interview or keep the memory of a newborn baby when the distance is a barrier. In either situation, having a capable WhatsApp video recording tool can be extremely helpful. We consider how to record a video call on WhatsApp.

1. How to Record a WhatsApp Video Call on Desktop

WhatsApp is not only available on smartphones and tablets but also desktop computers and PCs. Some screen recorders work with desktops or PCs. Although many of these programs require that users download and install the screen recorder software, few screen recorders don't require software download. They can record users' sessions on other apps on the computer. One of the best desktop PC screen recorder is the HitPaw online screen reader.

2. How to Record WhatsApp Video Call with Audio on iPhone

Since Apple launched the iOS 11, the screen-recording feature has come to stay. With this feature, iPhones can record WhatsApp video calls straightaway. Follow the steps below to use your iPhone to record WhatsApp videos.
NB: All WhatsApp Video recordings are automatically stored in the Photos app, and you can access them from there.

3. How to Record WhatsApp Video Call with Audio on Android

Q1. Can WhatsApp calls be recorded by the police?

WhatsApp uses an end-to-end data encryption service to ensure data security and protection of users' privacy. As such, police cannot access WhatsApp chats or videos when they are being sent from one user to another. However, if the mobile device is retrieved by the police, they may be able to access WhatsApp video calls that were already recorded on the device.

Q2. How can I record WhatsApp video calls secretly?

Q3. Which is the best WhatsApp call recorder?

Choosing the best WhatsApp call recorder depends on factors like the type of device, ease of use, and device software version. For desktops, the HitPaw online screen recorder will work best since it does not distinguish between Linux, Mac, or Windows PCs. iPhones running on iOS version 11 or later already have the best WhatsApp call recorder pre-installed in them while Android users have lots of screen recorder apps to choose from.

The best solution to record in any situations.

Screen Recorder with Audio: What You Need to Know

Ready to Start with HitPaw?

The best video editing choice for every user, only 3 steps to get your creative story.

How to record WhatsApp video would not be a problem, you can find detailed solutions with steps in this article. Read and learn from now!