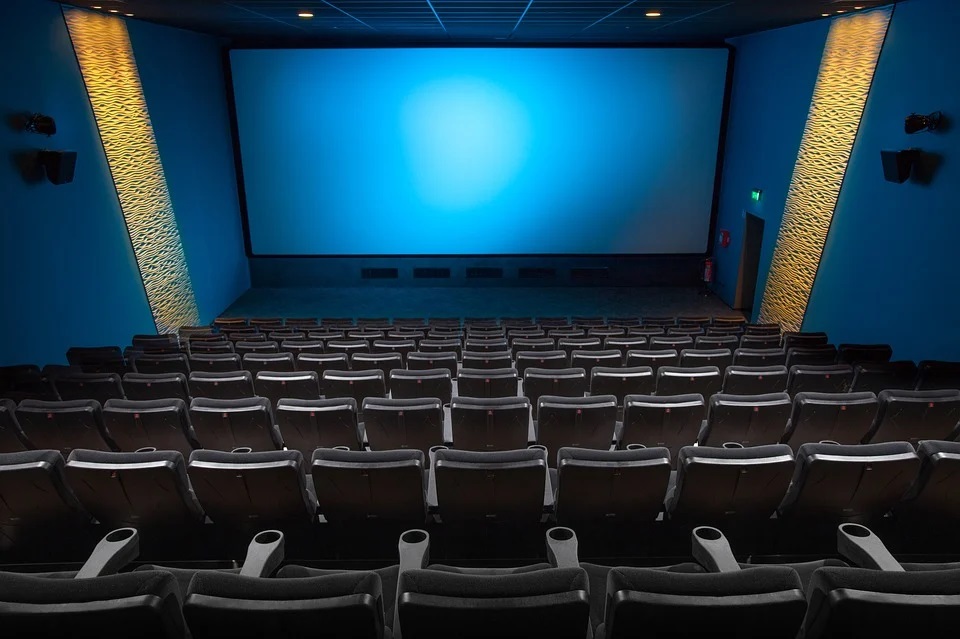 The Mov video format is native to Apple operating systems. The extension is not compatible with other non-Apple platforms. However, you can either convert mov files to mp4 ones or use mov players. The former is a bit technical, while the latter is more straightforward. The article highlights some of the best mov players for Android and Windows.

What is Mov File? Is It Difficult to Play?

You are most likely to come across the mov file format if you were transferring files from a Mac or iOS device to another operating system. You cannot natively access the media on other Operating systems such as Windows and Android.

How to Use .Mov Player Windows

Some of the best mov players that you can use on a Windows PC are:

VLC is one non-proprietary mov player windows has on its platform, which allows you access to several media options. The following steps are necessary to play a video in mov format:

QuickTime Player is the default media player for macOS and a native.mov player. However, QuickTime Player is a mov player windows 10 can also have as well, but Apple doesn’t support it with updates any longer. It means there would come a time when Windows quicktime player can’t open .mov files anymore. The following are the steps to using QuickTime Player to access mov files on Windows:

The software is a software that is compatible with the latest version of Windows, and it can be a mov file player directly. The following are the steps you’d take to watch mov videos using MiniTool MovieMaker:

Android video players that are capable of playing mov formats include:

The app is the more popular android mov player at the moment. Amongst all the media formats it supports, mov format is one of them. Some of its features include:

The app is a mov video player with a dynamic speed setting. You also get several customization options as well. Some of BSPlayer’s features include:

VLC is one of the popular choices for playing mov videos. It combines functionality and ease, allowing you to access most media content on your Android device. Some of its features include:

MX Player can be a mov video player, in addition to the support of many other formats. The app allows you to get high-quality audio or video playback, thanks to its decoding technology. Some of its other features include:

The android mov player is customizable and supports a lot of video formats, including mov. You can also stream directly to your android device. Its other features include:

How to Play MOV File without .MOV Player

Use a HitPaw Video Converter

You can use a video converter to view mov video file, rather than an outright .mov file player. One such video converting application you could use is:

HitPaw Video Converter is capable of converting most video (and audio) formats and can be a solid .mov file player. It also can separate audio from video files. The following are the steps to using Adoreshare to view mov files.

By default, Mac and iOS devices are the only devices that support mov files. If you are unable to open a mov file on your Mac, it could mean that the quicktime player can’t open .mov files at the time. You can still use other mov players such as VLC media player to watch your mov contents.

Q2. Is MOV compatible with Windows?

No. The .mov file format is only compatible with Mac and iOS devices, and you have to convert the file to another extension on a Windows PC. Alternatively, you can also download a media player that can playback the mov file format on Windows

Yes. It is one of the default players on Mac computers that can play mov files. You can also install QuickTime on a Windows PC. However, Apple has stopped pushing updates to the software, so you would have to make do with an older version of the program.

If you have some mov files, there are several ways you can view them across devices. You could either convert them to a more common file format or download a media player to open the file. The programs, as mentioned above--HitPaw Video Converter is the best mov player among the across platforms.

Best Screen Recorder Software of 2020 for the Beginners

You may find that it is impossible to play MOV file on an Android device or Window PC, here, we will tell you the best MOV players to watch MOV video on any Android and Windows device.