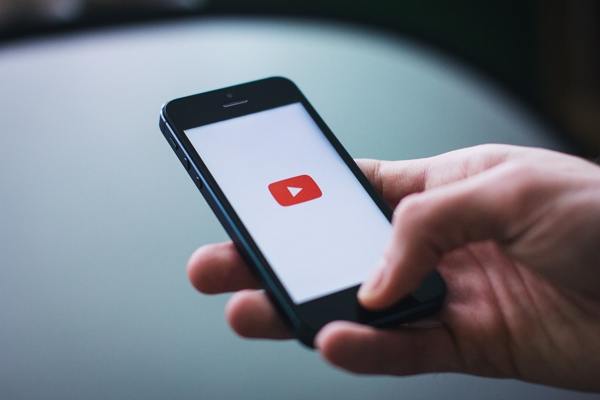 YouTube has been embraced by many people all over the world as among the most prominent online channels. It a fantastic place to access all types of recent media and entertainment happenings. With that said, many are interested in recording music from YouTube. However, it wasn't easy to extract audio from the platform.

Yes, you may use other platforms, such as Audacity, to record, extract, and download audio from YouTube. It's free, simple to use, and packed with useful structures. This application enables you to tape sound using either the laptop or desktop microphone or an external mic, and it generally includes basic sound editing tools.

Audacity, as previously noted, is one of the programs that may be used to record audio from YouTube. Audacity is a free and open-source digital sound editor and recorder for Windows, macOS, Linux, and other Unix-like software platforms. The following are the procedures to begin recording sound from YouTube.

2. How to Record YouTube Audio Using Your MAC Device

When you don't have the right converters and downloaders, getting YouTube audio for Mac might be a time-consuming procedure. You'll need programs to tape YouTube audio on your Mac because YouTube doesn't include a camera for recording media.

It's critical to use the right software to capture YouTube audio on a Mac. So here's QuickTime Player, one of the programs you may use on your Mac to get audio from YouTube.

3. Record Audio from YouTube Using Your Android or iOS Device

Various brands of Android phones have different default recorders, such as Samsung and others. We'll suggest Peggo, a generic but excellent YouTube MP3 Extractor, for your advantage. With only two taps, you can extract audio from YouTube videos on Android.

Isn't it only three simple steps? Let us now discuss iOS cellphones, sometimes known as iPhones. Since iOS 11, the free screen recorder has been incorporated into the iPhone. It implies you may immediately record your iPhone screen together with the in-app audio.

You may also activate the microphone, which will allow you to record your voice. However, if you only want to record music from your device, the screen recorder is obviously not the ideal solution because it mixes screen recording with audio recording, resulting in extremely large output files.

In this scenario, you can use HitPaw Online Audio Extractor, a free online service. It is one of the finest YouTube MP3 grabbers available, and it can assist you to do the task in only a few clicks.

Listening to your favorite music online using YouTube is a good way to release stress. But with all the available apps, you can now listen to that audio even if you’re not connected to the Internet. All you have to do is to record the music by following the steps and tips provided above, and you’re good to go!

What is The Best Game Recording Software for Gamers

Everything About HitPaw Screen Recorder: Best Review for You

How to Record WhatsApp Video on Desktop/iPhone/Android

Do you know how to record audio from YouTube? In this article, we will tell you the best way for Windows, macOS, iPhone and Android devices.