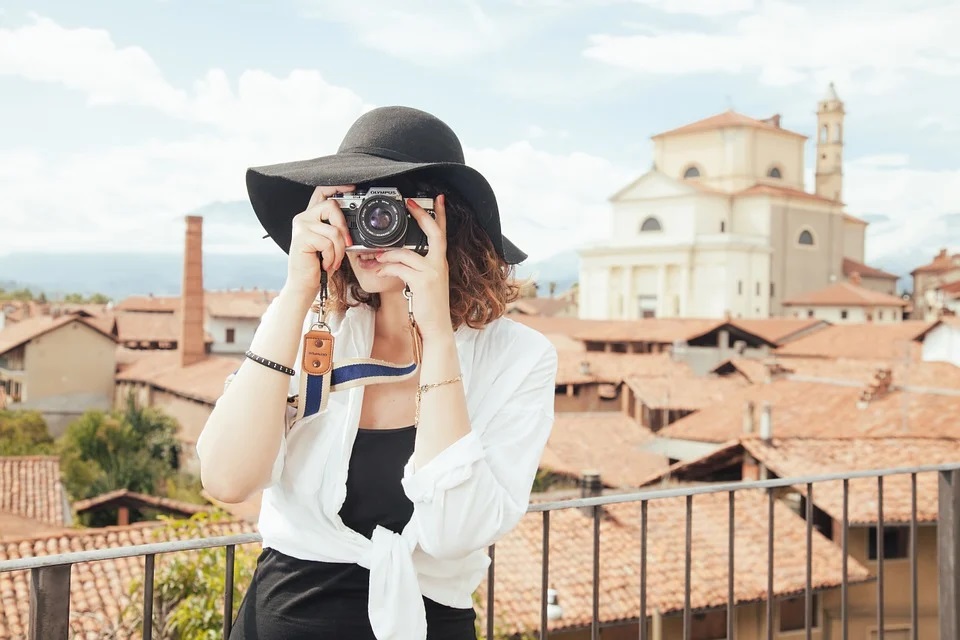 How Much RAM Do I Need to Edit 4K Video? Quick Answer Here!

If yes, you need to make sure that your hardware is strong enough for the type of editing projects. RAM is one of the most significant hardware parts for your video editing needs.

Stay tuned and learn how much RAM do I need to edit 4k video?

What is RAM, and What is the Feature of It?

RAM (Random Access Memory) is a part of the computer's Main Memory, which is directly accessible by CPU. Your computer uses RAM to load data as it's much quicker than running the same data directly off of a hard drive.

Features of RAM are as follows:

What Does It Mean by the 4K Video?

4K video resolution is a high-definition (HD) video that has four times the resolution of 1080p HD video. A 4K video, also known as Ultra HD video, refers to a TV resolution of 3,840 x 2,160 pixels.

That's four times as many pixels than in a full HD TV, a total of about 8.3 million pixels. Having so many pixels means a higher pixel density. A 4K video is clearer, better, and sharper than a normal HD video.

How Much RAM Do I Need to Edit 4K Video?

While editing, a PC will utilize the RAM to put RAW documents and to get to them when required. Presently, the size of those RAW documents has a tremendous job. 720p video documents will, for the most part, take around 3MB of RAW records, while 4K will possess around 30MB.

Here is a list of RAM amounts you will need to consider when editing a 4K video:

What Else Will Affect the Speed to Edit 4K Video?

There are several other factors apart from RAM which can affect the editing speed of a 4K video. These factors include

There is a list of computers that can assist you in editing your 4K video. This list includes; Apple iMac Pro, Microsoft Surface Studio 2, Corsair One Pro i180, Apple Mac Pro (2019), and Lenovo Yoga A940. However, there are systems that are categorized as better and best for editing 4k video.

This base system is adequate in editing 4K video, however, it is not considered the best.

An 8GB RAM is not enough for 4k video editing. 4k videos are very sharp and clear and contain over 8million pixels. An 8GB RAM cannot handle it. 8GB RAM is only enough for editing projects which are smaller than 1080p. Also, you may need to close all the other programs to free up some RAM to continue editing.

Do I need 32GB RAM for 4k video editing?

Yes, you need a 32GB RAM for 4k video editing. With this measure of RAM, you will have the option to edit a wide range of documents, including 4K. Right now, it is known to be the ideal RAM limit, which offers the most focal points you are going to require.

What is a more important RAM or processor?

Both RAM and processor are equally important. However, if you're working on a video, your RAM capacity will determine the maximum project size. RAM allows the computer to do more and the speed at which it can operate these 'more' processes depends on the speed of your processor.

To conclude, RAM is a crucial part of your computer. The range of your RAM is directly proportional to the speed and smoothness of your working process. So, if you are a video editor, you need to be very careful about your hardware, its capacity, and range.

In order to edit a 4K video, 32GB RAM works best. It is known to be the ideal RAM limit. It allows you to edit your document while also keeping your other background programs open.

How to Convert MP4 to WAV Windows/Mac/Online

How to Add Subtitles in iMovie on Mac/iPhone/iPad

Ready to Start with HitPaw?

The best video editing choice for every user, only 3 steps to get your creative story.

How much RAM do I Need to edit 4K video? Find the clearest answer from this article and learn everything you may want to know about 4K videos.