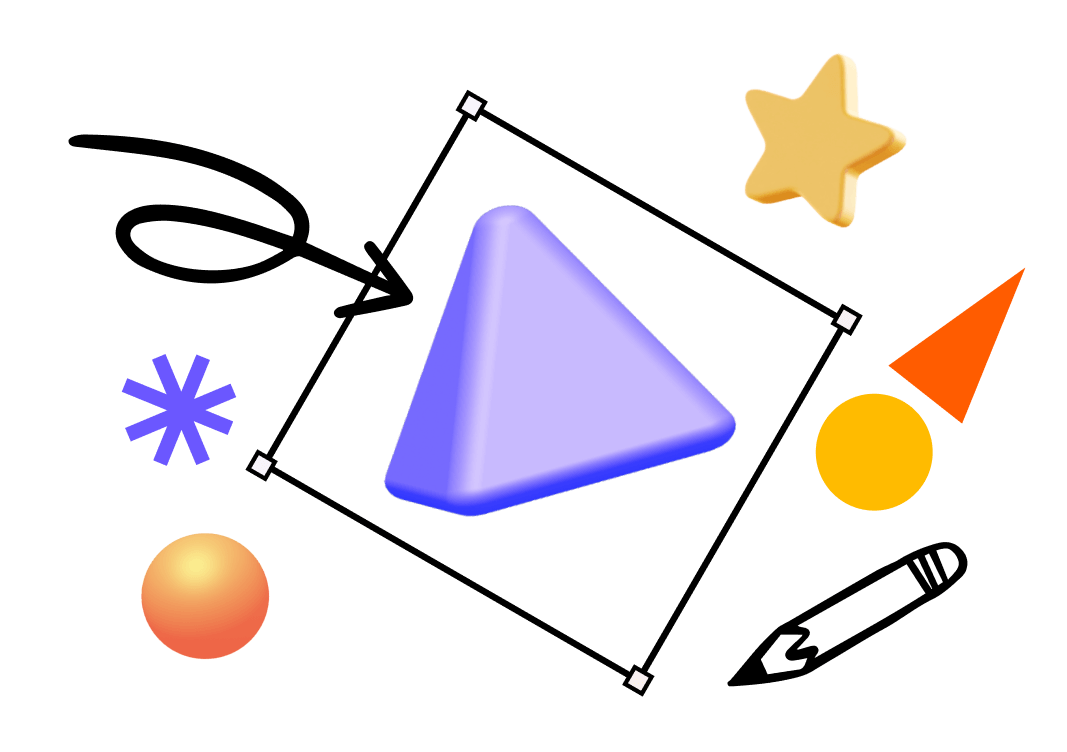 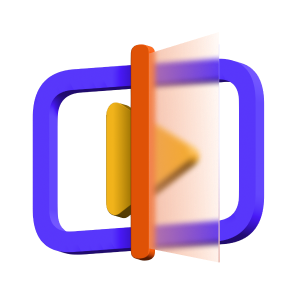 One-click enhance videos and increase resolution with a powerful AI.

Everything You Want to Know about Golden Globe 2023

Each year, awards season officially kicks off with the Golden Globes. Basically, once a year. In 2022, the Golden Globe movies 2022 event was canceled when it was revealed that the Hollywood Foreign Press Association (HFPA), the awards show's governing body, had a significant diversity problem among its members.

The Golden Globe 2023 was rescheduled following some much-needed adjustments. This is why it's important that you pay attention: An early indicator of the year's most successful television shows and films as well as its leading performers.

Part 1. What is Golden Globes?

The Golden Globe Awards are annual awards presented by the Hollywood Foreign Press Association (HFPA) to recognize outstanding achievements in the film and television industry.

The awards are divided into categories for film and television, and winners are selected by the HFPA's voting membership. The Golden Globe Awards are considered to be a leading indicator of success at the Academy Awards, which are presented by the Academy of Motion Picture Arts and Sciences.

On Tuesday, January 10, 2023, NBC will once again host the event at 8 p.m. ET/5 p.m. PT, with red carpet coverage commencing on E! at 6 p.m. ET/3 p.m. PT. Peacock, as well as DirecTV Stream, FuboTV, Hulu With Live TV, SlingTV, and YouTube TV, all provide live streaming of the primary broadcast.

Part 3. Golden Globes 2023: the Full List of Winners for Movies

"The Fabelmans" is an impactful and inspiring movie that has captivated critics and audiences alike. It is among the Golden Globe movies 2023.

Nominated for seven awards, including Best Director, Motion Picture, and ultimately winning Best Picture, Drama, the movie follows aspiring filmmaker Steven Spielberg as he navigates his unyielding family and rises to become the legendary director he is today.

This thrilling story of resilience captures the struggles of ambition within a difficult family dynamic. Critics are raving and encouraging viewers to watch this emotionally-charged drama in theaters now!

Best Motion Picture - Musical or Comedy: The Banshees of Inisherin

If you're looking for a movie that has all of the feels, The Banshees of Inisherin is a must-see. This dark comedy follows two friends as their relationship comes to an unexpected and devastating end. It is the Golden Globe 2023 best movie.

It won awards for Best Performance by an Actor in a Motion Picture, Musical or Comedy, Best Screenplay, and even Best Picture. All who watched it applauded the emotionally gripping performance put on by both actors and the delivery of the screenplay.

You can find this tearjerker available to stream on HBO Max, so get ready to laugh, cringe, and sob over Jenny - the sweet donkey that plays a part in this unforgettable story.

Guillermo del Toro's adaptation of Pinocchio has won the Best Motion Picture, Animated award for its unique and captivating take on the classic story. It is one of the movies that won Golden Globes 2023.

Using stop-motion animation to bring a dream-like world to life, audiences can experience the magical journey of a wooden puppet as he strives to become a real boy. With an unforgettable score and beautiful visuals, this may now be the definitive version of Pinocchio's story.

Thankfully, viewers can easily watch this award-winning film from the comfort of their homes with Netflix.

The Golden Globe Awards and the Academy Awards (also known as the Oscars) are both prestigious awards ceremonies that recognize outstanding achievements in the film industry. However, there are a few key differences between the two:

Both Golden Globe and the Oscars are considered one of the most important awards in the film industry, and Golden Globe has a reputation for being a bit more of a relaxed and fun-loving award show compared to the more serious and formal Oscars.

Watching movies in 4K is a great way to experience the full visual and audio quality of a film. However, for some movies that have been downloaded, the clarity may not be sufficient when watching them. To enhance the movie-watching experience, we recommend using HitPaw Video Enhancer.

HitPaw Video Enhancer is an AI-powered video enhancement tool that is specifically designed to enhance the quality of low-resolution movies and videos.

The key benefit of HitPaw Video Enhancer is that it is easy to use and can achieve the desired effect after use with its AI enhancer. The interface is clean and simple, and it also features a preview without a watermark.

The Features of HitPaw Video Enhancer Include:

Here is how to enhance a movie using HitPaw Video Enhancer:

Learn more about how to enhance the downloaded video quality with HitPaw AI Video Enhancer from this video:

It's perfect for enhancing the movie-watching experience when you have downloaded a movie, and the clarity is not enough. With its clean interface and simple steps, HitPaw Video Enhancer can achieve the desired effect after use with its AI enhancer. 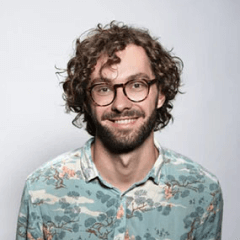 4K vs 8K: Which One is Better and How to Upscale?

Top 5 Ways to Improve Dash Cam Quality You Must Need